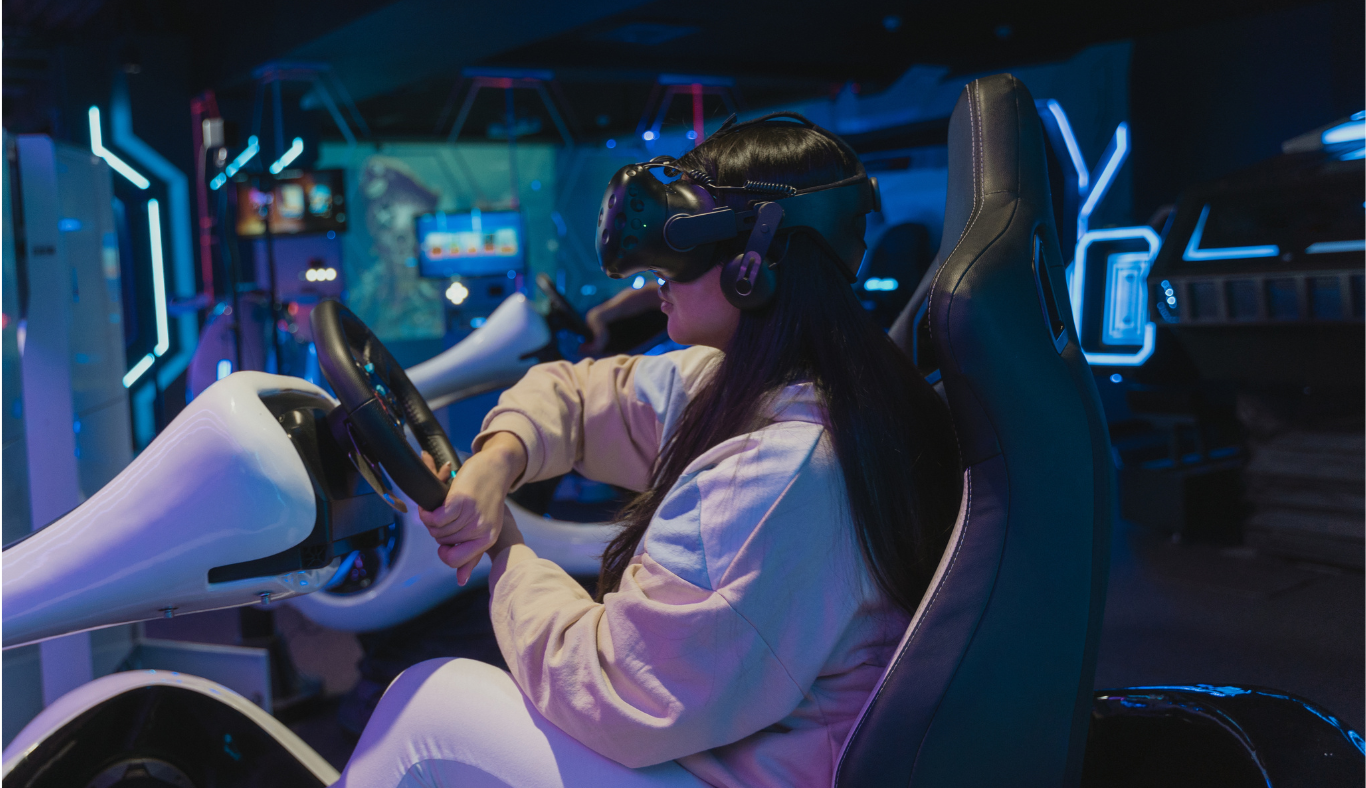 When looking to hire a Unity Developer, it is important to have a clear idea of the skills and experience you are looking for. To get a better understanding of the candidate's qualifications and how they will fit into your team, it's helpful to ask a few key questions during the interview process.

This article will provide some suggested questions that can help you identify the right Unity Developer for your project. These questions cover a range of topics, from their experience with the Unity engine to their coding habits and preferences. By asking these questions, you can ensure that you find the best fit for your team and your specific project needs. With this information, you can make an informed decision when hiring a Unity Developer.

There are many reasons why Unity is such a popular platform for creating interactive content. One of the main reasons is that Unity allows you to create content in 3D, which provides a more immersive and engaging experience for end users.

The Unity Game Engine provides a comprehensive set of features for game development and design. Some of the main features include:

In short the span of unity technologies within the Unity Game Engine is quite powerful and offers the Unity Developer a host of capabilities.

What Can You Do with Unity?

Unity is not only for video games. It can be used to create a wide variety of interactive content including simulations, training programs, and other 3D applications.

Some companies that use Unity include Coca-Cola, Samsung, and Toyota. While Unity is popular in the gaming industry for its ability to create immersive 3D experiences, but it has a wide range of applications beyond gaming.

With Unity, you can create 2D and 3D games, as well as simulations and other experiences. The engine supports a variety of platforms, including desktop computers, mobile devices, consoles, and virtual reality. You can also create assets for use in Unity, such as 3D models and animations, sound effects, and more.

While interactive, real-time 3D has fueled the rise of gaming, the opportunities for this technology and the benefits for creators are impacting many other industries as well:

Architecture: For architects, converting building development and architectural data for the 3D environment has been difficult. Even tiny post-design modifications can take weeks to redo. With Unity, architects, designers and project partners can develop real-time in 3D to simultaneously contribute to the planning and development of a building with rapid, cost-effective iteration. Onsite construction teams and technicians can visualize before, and as they build. Interactive, 3D designs can be virtually overlaid onto actual construction through augmented reality, to detect design flaws early, which significantly reduces the risk of future rebuilds and drives project efficiencies.

Automotive: The automotive industry is often challenged by a long, slow development cycle for new car models. The traditional process involves disparate tools in the iterative creation and recreation of a new model. Unity helps drive efficiencies in car development by allowing for interactive, life-like models of cars to be rendered in real-time.

Film: Filmmakers have discovered that Unity enables them to create faster results and provides more freedom than traditional filming and editing solutions. Unity removes the need for server farms that generate single frames over hours, eliminating the need to wait days for dailies or for servers to fully render a digital scene. Because creation becomes be real-time, a filmmaker can edit and review a scene instantly, allowing higher quality productions to reach audiences more quickly.

Across these industries and more, unity is unlocking new forms of creativity and cost-efficiency that are impossible with traditional tools. As interactive, real-time 3D technology continues to evolve, we believe the potential uses for Unity are limitless.

With the rise of mobile gaming, Unity has become an essential tool for developers looking to create compelling and immersive experiences. Unity’s intuitive tools, powerful engine, and cross-platform support make it easy to develop games for both iOS and Android devices.

For game development, it also includes features like advanced physics, particle systems, and an integrated editor that help you create beautiful, fully-featured games. And with access to the Unity Asset Store, you can find tons of assets and plugins that help you extend the capabilities of your game. Whether you’re creating a casual mobile game or an AAA title, Unity has all the tools you need when building games to bring your vision to life.

Unity is also a powerful platform for creating augmented reality (AR) and virtual reality (VR) applications. It’s an ideal choice for creating experiences that transport users to new worlds, with high-fidelity visuals, realistic audio, and intuitive controls. Unity supports both AR and VR devices: from Google Cardboard to the Oculus Rift and HTC Vive. With Unity, you can create immersive experiences that bring people together in a virtual space.

Whether you’re developing a game, a film, an AR or VR app, or something else entirely, Unity provides the tools and resources for you to get started quickly and easily. With its intuitive drag-and-drop interface and powerful engine, Unity can help you unlock your creative potential.

So get started today and see what you can create!

Another powerful engine to consider is Unreal Engine—a complete suite of tools used in game development. It’s a source-available game

What do Unity Developers Do?

A Unity Developer is responsible for creating interactive applications and video games using the game engine. They create and develop projects from concept to completion, programming 3D environments, characters, game mechanics, UI/UX elements and gameplay features. Additionally, they design tools to optimize the production process or help with debugging prior to release.

A unity developer will also be involved in maintaining, updating and enhancing existing applications. The developer will use Unity’s powerful editor to test their creations while also collaborating with other departments (e.g. art, design) to ensure a complete product. Finally, they may specialize in different platforms such as mobile devices or console games. With the right skills and experience, Unity Developers can create immersive and engaging experiences, bringing ideas to life.

Here are the top 5 things a unity developer can do for your product.

Demand for a Unity Developer

Yes, unity devs are in high demand due to the popularity of the Unity engine. According to a survey by Game Developer Magazine, Unity is the most popular game engine among developers. This popularity is likely due to the engine's ease of use, wide range of features, and ability to target a variety of platforms. If you're looking to hire a unity developer, you should expect to pay a premium. According to the same survey, unity developers command an average salary of $95,000 per year.

Despite the high demand, finding quality Unity developers can be difficult due to the lack of specialized education or certification. It’s important to look for candidates who have experience developing with other languages and APIs in addition to their knowledge of Unity. Additionally, look for candidates who have a good portfolio that showcases their work. With the right skills and experience, a Unity Developer can be a valuable asset to any development team.

What are the skills required for a Unity developer?

Creating a Unity Developer Job Description for Freelance or Full-time

As a unity developer, you will be responsible for creating assets for use in our Unity project, such as 3D models, animations, and sound effects. Additionally, you should have a good understanding of game design principles and an ability to create compelling gameplay experiences.

Top 5 Questions to cover when hiring a Unity Developer

1. What experience do you have working with the Unity engine?

2. How familiar are you with C# programming language?

3. What projects have you worked on in the past that demonstrate your understanding of game design principles and ability to create compelling gameplay experiences?

4. Can you show me examples of 3D models, animations, and sound effects you have created?

5. What is your experience with debugging and troubleshooting Unity apps?

Beyond the questions we think these need to be evident in the profile or resume of the candidate before taking the interview:

How to Find a Good Unity Developer?

Additionally, you can attend game development conferences and meetups, which are often good. Or you can contact a software development company such as Azumo. We have nearshore unity developers on staff with strong backgrounds building unity applications for leaders.