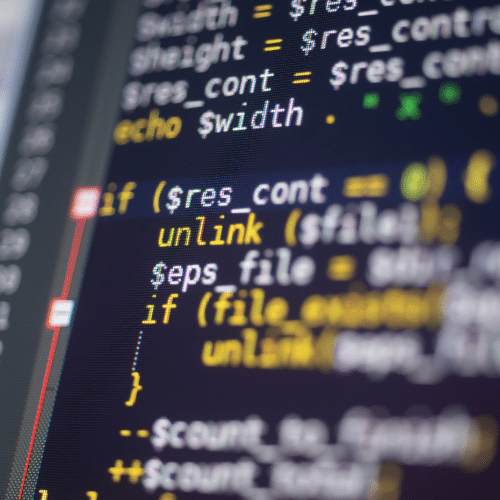 In computing, multithreading is the ability of a CPU to execute multiple processes or threads concurrently. A process is basically an instance of an application that is being executed. A thread is a light-weight process that shares the same address space as other threads in the same process.

In order for an application to take advantage of multithreading, the developers need to design the application in such a way that different threads can run concurrently without interfering with each other. This can be a difficult task, and it's one of the reasons why many programming languages do not support multithreading natively.

However, multithreading can also introduce challenges, such as race conditions and deadlocks. In order to take advantage of multithreading, you need to understand how it works and how to use it effectively. In this blog post, we'll take a look at how multithreading works in different programming languages and how you can use it to your advantage.

There are two things you will be looking for if you need multithreaded support: Language / Macro level directives like Java's synchronized which allows for critical section coding. Javascript/ECMAScript/Node don't have this. A non-blocking memory allocation routine (so you don't get Python's GIL or things like that). This is usually coupled with a Garbage Collector (which deallocates memory when no longer in use).

One way to provide multithreaded support is through the use of language / macro level directives. An example of this would be Java's synchronized keyword, which allows for critical section coding. This prevents different threads from accessing the same data at the same time, which could lead to data corruption. Another example is the use of semaphores, which are a type of lock that can be used to control access to a shared resource.

You can also provide multithreaded support through the use of non-blocking memory allocation routines. These routines allow threads to allocate memory without having to wait for other threads to finish using the memory they have allocated. This is important because it prevents one thread from blocking another thread from using allocated memory. A common example of this is Python's Global Interpreter Lock (GIL). This lock prevents multiple threads from executing Python bytecodes at the same time, which can lead to data corruption.

However, there are some languages that do have built-in support for multithreading. If you need multithreaded support in your programs, you will need to look for a language that has language-level or macro-level directives for critical section coding. One example of a language that has this kind of support is C#. C#'s ThreadPool class has a method called "QueueUserWorkItem" which allows programmers to queue up work items that will be executed by threads in the pool.

Another thing to consider is whether or not the language has a Garbage Collector (GC). A GC is a routine that automatically deallocates memory when it is no longer needed. This is important because it helps prevent memory leaks. Many languages that have built-in support for multithreading also have a GC. Examples include Java and Go.

Another thing you need to consider when looking for multithreaded support is non-blocking memory allocation. This means that the language should have a routine for allocating memory without blocking other threads from executing.

Multithreading is a great way to improve the performance of your application by allowing multiple threads to run simultaneously on a multi-core processor. However, it's important to choose the right language for the job at hand in order to take advantage of multithreading effectively.