Leading a digital transformation for work and health

Our team loves working with Azumo. They work very fast and have an appetite for challenging tasks. 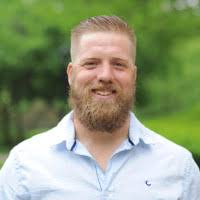 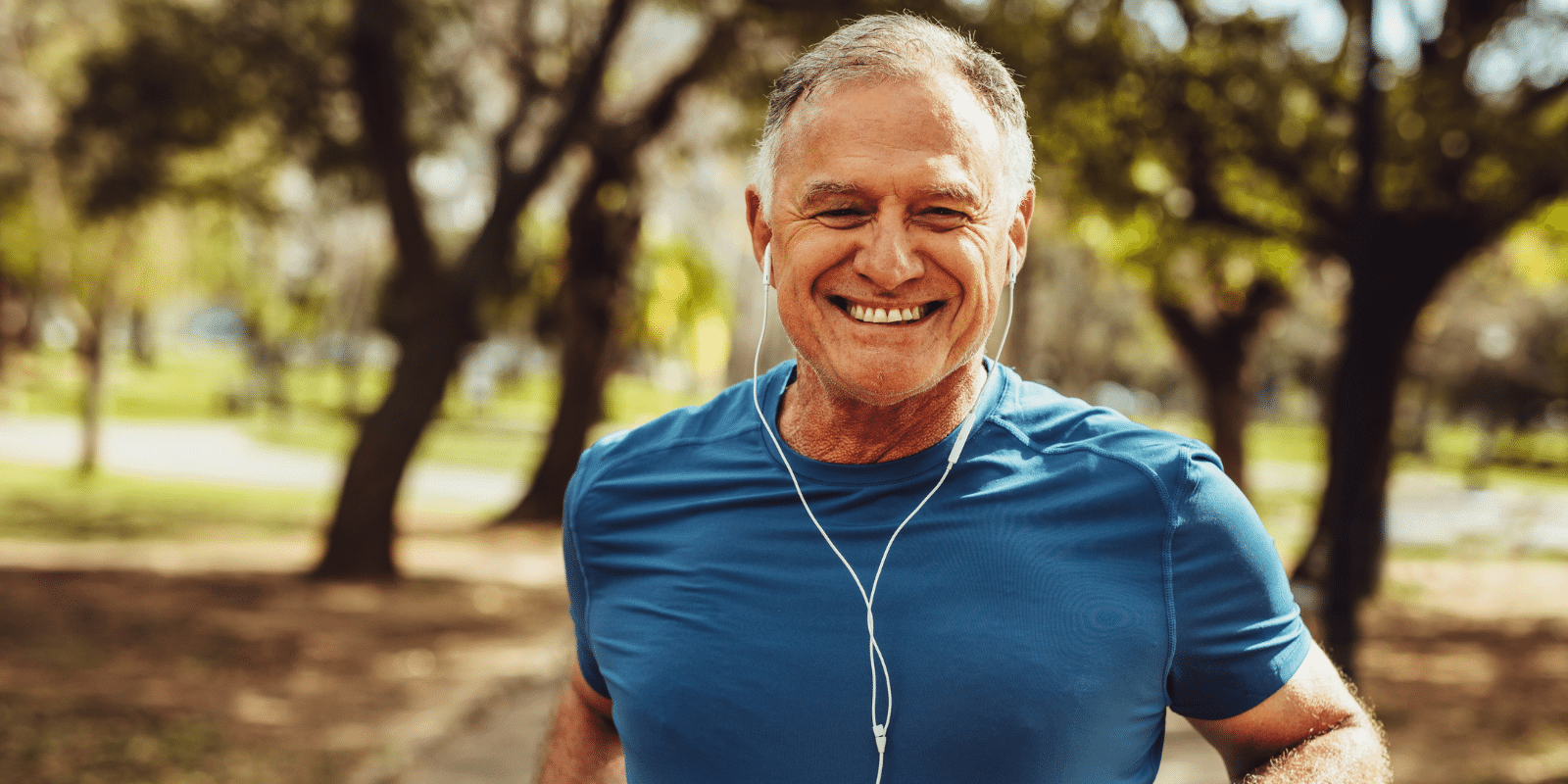 They needed to augment their team but they lacked the time to recruit and validate candidates. And -- crucially -- they could not afford to make an expensive hiring mistake. Thrive needed to quickly scale up their developer base, in a compressed time frame that meant selecting best-of-breed software development veterans.

They were looking for knowledgeable Ruby on Rails (RoR) and React developers who were able to work in an independent, goal-oriented manner, with well refined time management skills. They also required a virtual-CTO to collaborate with their own CTO/Chief Architect on select parts of the solution design, mostly pertaining to AWS infrastructure and Webpack configuration for frontend packaging.

Due to their deep experience, the company was able to make substantial progress in a compressed time-frame, without a heavy burden at the management level.

With Azumo as their software development partner, Thrive was able to focus on other parts of the business and grow their customer base at an accelerated rate, resulting in a reliable and flexible development team that saved Thrive approximately 55% of their budget.

Azumo placed several software engineers with the company who on average had more than a decade of experience working in Rails and several years of experience in React. Azumo also made a CTO level resource knowledgeable in DevOps and AWS available to the company to complement their infrastructure and architectural design efforts. In addition, the CTO level resource Azumo provided also worked with the company to configure arcane details for React/Webpack.

More of our Work 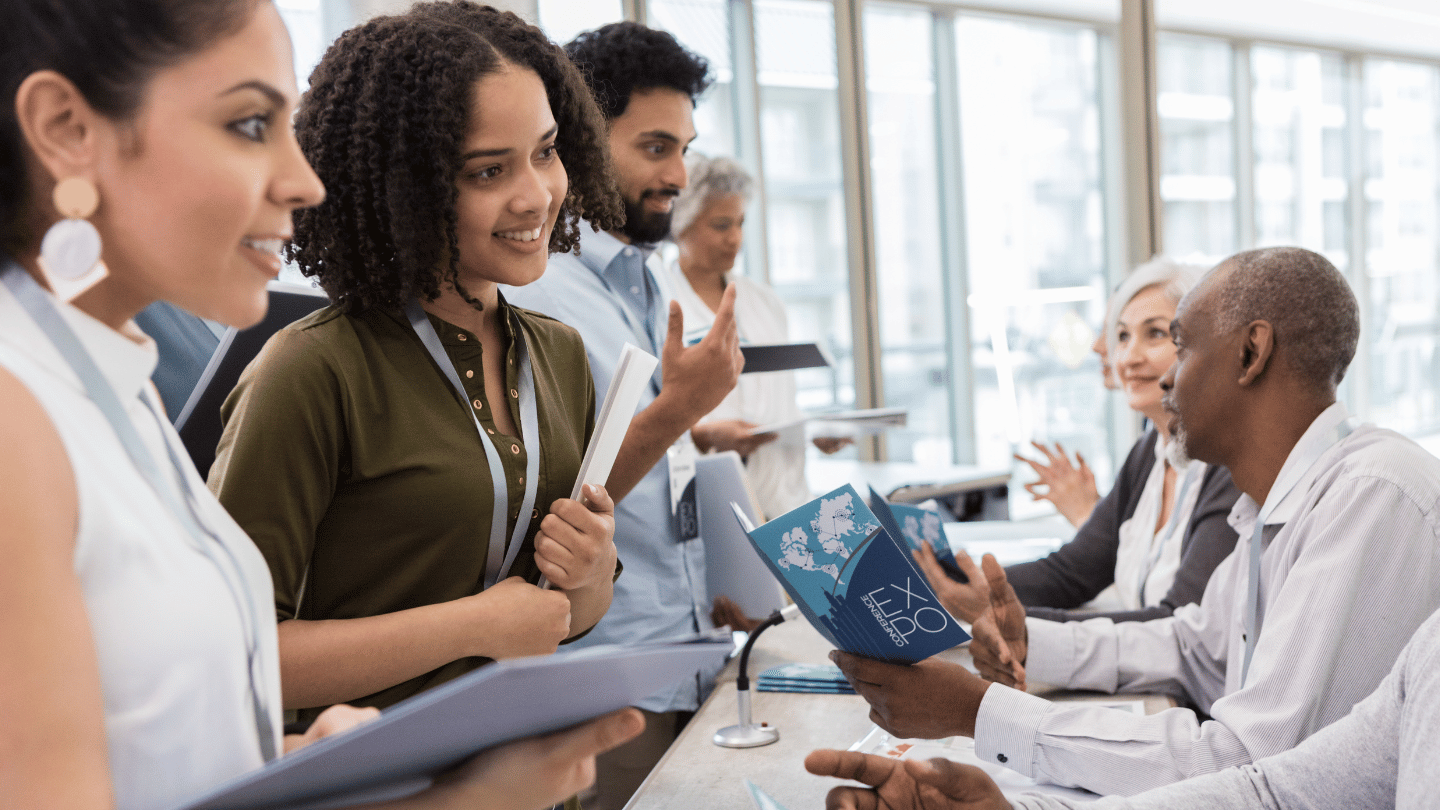