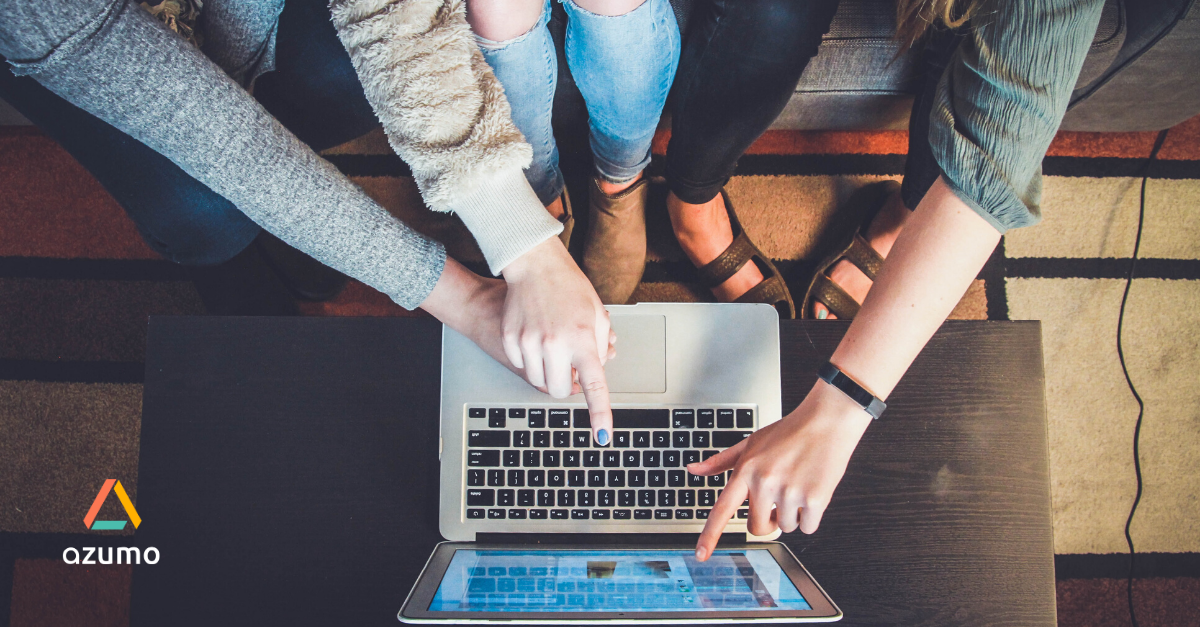 The key to success for any project, especially for complex software development projects, is communication. However, front-end and back-end developers have myriad obstacles that prevent them from communicating clearly with each other.

They use different subsets of programming languages, such as React for the front end and Node, C#, Java, Ruby or Python for the back end; and they use very different terminology: UI and UX versus framework and database.

To further complicate things, the lines of development are shifting. Depending on how a project is structured, the brunt of the development burden could be borne by either end. Fortunately, there are several things you can do to remove the communication barriers separating your front and back-end developers.

The increasingly blurred lines between the back and front end mean that developers can spend time developing a specific component, only to realize that it was developed by another team. Create a clear project outline that delineates the responsibilities of both the back and front-end developers, and set objectives for each.

Use a component-based development process

Component-based development uses large recyclable blocks of code ("components") to speed up programming. Think of it like reusing a familiar chord progression to write a new song. The alternative, object-oriented programming, has components that are too small for that to work at scale; recycling OOP components is more like trying to use individual notes from a song to write a brand new song.

The intention behind CBD is that it will lead to the creation of higher-quality code in less time. It reduces confusion for developers by making development a less complex process. Since the quality of each individual component is ostensibly high, developers can spend their time concentrating on high-level development and communicating with each other instead of getting bogged down in the minutiae.

A third language developers use is the methodology with which they manage projects. Most Agile methodologies share the same philosophy, characteristics and practices. But in practical execution, each one is very different.

If your back-end and front-end developers are using different Agile methodologies - or if one group is still using waterfall, and the other is using Agile - they will find it difficult to communicate the status of their side of the project with the other team

The greatest point of difficulty in communication for back-end and front-end developers is that gray area right in the middle of their job descriptions. Sooner or later, the front end will have to be connected to the back end.

If a similar set of coding best practices (such as this 15 clean code best practices write-up) is not followed by both teams, they will find it difficult or impossible to test and debug the resulting product.

It does not matter how good a development team is. If they cannot communicate well with each other, they will be incapable of producing the best possible product. But combine capable facilitation via a project manager with homogenous use of methodologies and best practices, and you have given your developers the best chance they will have of creating something great.