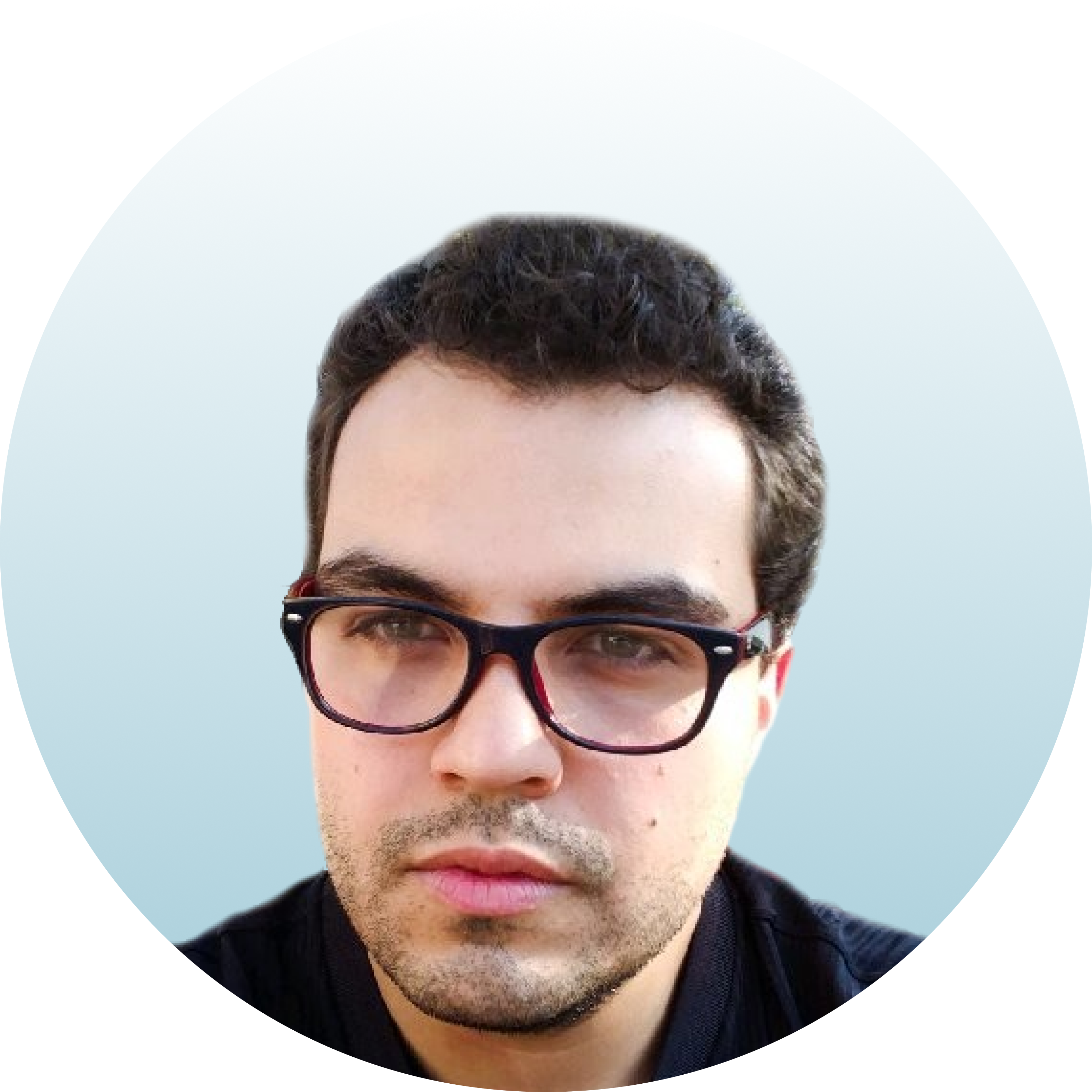 I am a Full-Stack web developer with over 20 years of experience in system and website development and implementation. I've been writing code that is readable, maintainable and adheres to the industry's highest standards. I'm a self-motivated individual who places a high value on self-learning. The majority of my career has been spent working with technologies such as Typescript, JavaScript, React.js, React Native, Node.js, and GraphQL. I've spent a lot of time working in an Agile development environment.

Involved in the development and maintenance of an HR system. My responsibilities included the development of component-based interfaces, the integration of backend services, and database modeling. The technology stack consisted of React, Node, Redux, and AWS. For another project, I was responsible for the development of React Native-based Mobile App, BackOffice panels, and API routines for an E-commerce system.

Led the development of a Workflow Management System. The solution was developed using technologies such as React, JavaScript, Typescript, HTML, and CSS. As libraries, I used Hooks, GraphQL, Redux, MobX, Context, and Styled-Components. I used React-Testing-Library and Cypress for testing.