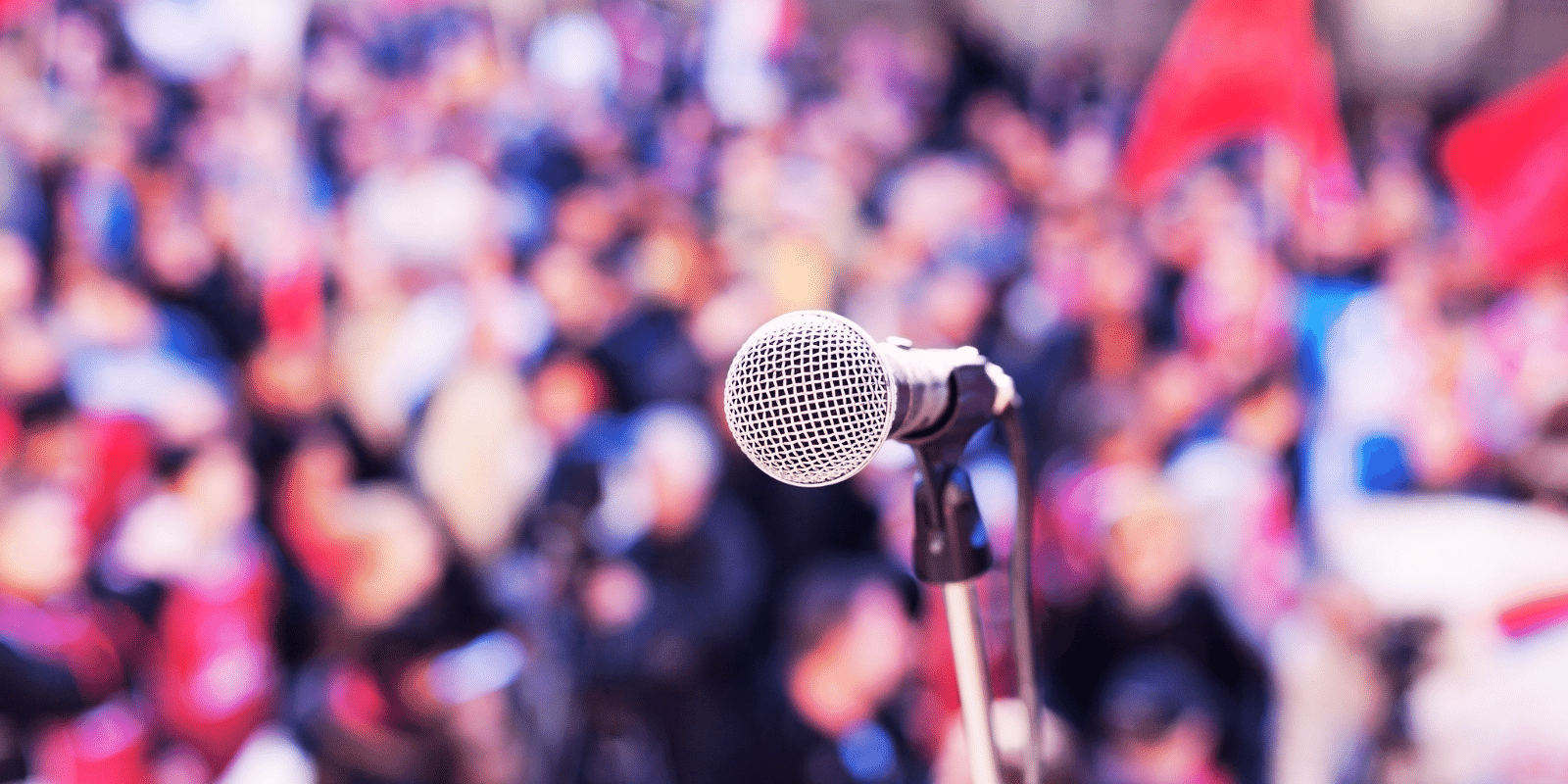 Six Lambda had built a POC-level application with the help of a single developer. However, the early versions of the solution needed to be re-imagined to address a number of emerging requirements and roadmap decisions by the company. In addition, Six Lambda recognized that they needed to augment their workforce quickly to handle a growing and demanding customer base.

To round out their requirements, the company sought to complete an architectural review and remediation plan to prepare for increased customer usage given the business’ early success. Six Lambda also believed that their approach to systems infrastructure needed to be revamped to create a more reliable service offering to US-based customers.

Six Lambda initially sought our help to staff a new team to shorten feature development time, stabilize the existing solution and plan for an infrastructure overhaul. As the project progressed, they asked us to provide more than just staffing, increasing our responsibility in terms of desired, timely outcomes.  At the end, we built a dedicated team consisting of an architect and three developers working with the founder.

Six Lambda was able to gain a better understanding of their solution through our increased documentation of the service. Because the previous solution was not well instrumented, our push to create log management provided the company and us better visibility into the performance of the solution and KPIs to understand areas for improvement and stave off future downtime. Six Lambda will ultimately gain higher performance and more consistent output from the solution now running on AWS hardware in the US.

At the end, we delivered a compliant, well documented, high performance application that saved the customer approximately 60% in TCO (total cost of ownership)

Azumo implemented a scrum process, re-architected the core components of solution and served as the Chief Architect for the company’s solution - interfacing with their customers on an as needed basis. All this by combining several technologies and platforms such Python, Django, Redis, ELK, Docker, Kubernetes and migrating to a AWS Infrastructure.

Scale your software development projects with our talented team of developers, engineers, and project managers today.
Thank you! Your submission has been received!
Oops! Something went wrong while submitting the form. Please try again! Or call us at 415-610-7002